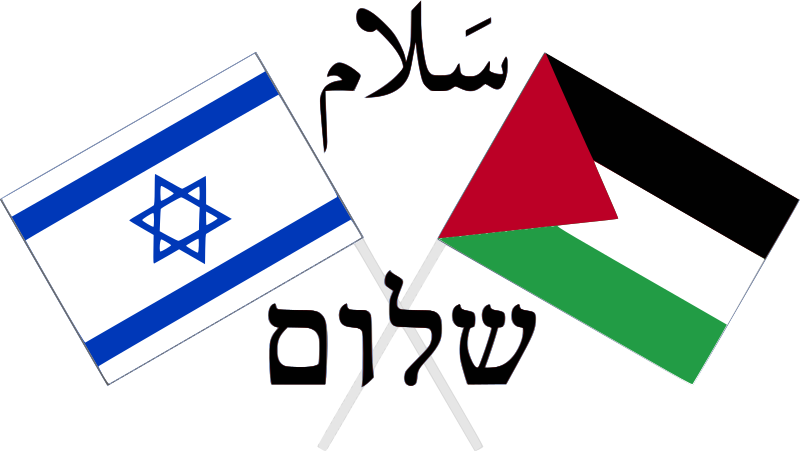 The elections in Israel make us certain of the victory of the Israeli racial state. Livni, Netanyahu or Lieberman – the result is the same even though one speaks about ‘dialogue’ towards a ‘two state solution’, one speaks of ‘no dialogue’ and one speaks of conditioning citizenship on an oath of loyalty… In a sense, I agree with Gideon Levi who wrote in Haaretz a couple of weeks ago ‘Let Netanyahu win’, arguing that only with an extreme right-wing government will the world understand Israel’s trajectory towards a ‘final solution’ to the Palestinian question – more land, fewer Arabs – and will start to put real pressure on Israel military regime. Only with a governmetn intent on no surrender, might the Un ited States (although I am not holding my breath) close the military aid tap. Only then might Israel be forced to recognise that the time for a two-state solution has long gone. As David Theo Goldberg writes: ‘Debates, such as they are, about a two-state solution are a distraction. Israel has given no indication beyond soft rhetoric that it has any intention (ever?) of enabling a viable, sovereign, economically and politically independent Palestinian state, centered either in the West Bank or Gaza, hostile or peaceful. Landlocked, the West Bank would have to depend either on foreign countries (including Israel) or on an increasingly distant Gaza for its lifeline to a world beyond Israeli constraint. The legacy of relying on foreign countries, of course, is one of dependence and economic control, not self-determination and political viability’ (‘Final death blow to the two-state solution?’ www.threatofrace.org).
END_OF_DOCUMENT_TOKEN_TO_BE_REPLACED